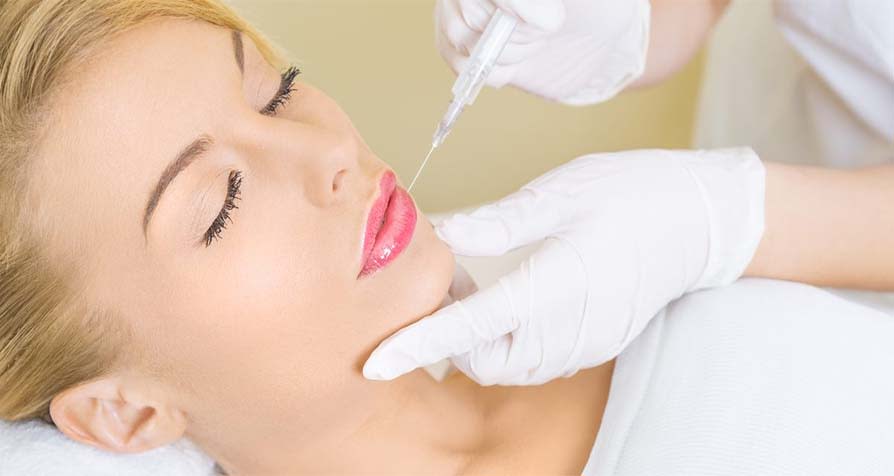 I saw an interesting article in February’s Aesthetics Journal investigating why so many patients still feel they are unable to speak openly about their aesthetic procedures.

Pharmaceutical company Allergen did a recent online survey of 1,507 women in the UK (aged 25-55). This showed that although the majority of women (88%) believed that they were free to express their beauty in any way they choose, and 25% of women said they’ve had or would consider having facial injectables, well over a third of the latter group (38%) said they have or they would keep their facial injectable treatment a secret.

On 12th January 2017, CEW (Cosmetic Executive Women), in partnership with Allergen, held a debate titled ‘Breaking the taboo: can a feminist love fillers?’.

“I see women who desperately don’t want anyone to know,” says aesthetic practitioner Dr Tatiana Lapa. “It almost becomes a game, to plan their week in a way so as if they get a small bruise from treatment no one will see them until it disappears. They want to make sure no one finds out.”

Aesthetic nurse prescriber Alison Telfer, a panellist at the CEW debate, said, “I have several couples that come to me that don’t know that either have had treatment, I have several sisters that come that don’t know each other comes; one of these particular sisters is envious of how beautiful the other sister is and how she hasn’t developed any lines and wrinkles – that’s a shame.” She adds, “There is a fear that someone will say to them, ‘don’t be so stupid, you don’t have to do that’.”

But why might aesthetic treatment be something to feel embarrassed about? Dr Lapa explains; “I think the fact that there are high-profile figures and celebrities having injectable treatments and hiding it does perpetuate the cycle of it ‘not being okay’ and being ‘taboo’. If these people were more open about it, it could help.”

Although many patients may feel uncomfortable discussing a procedure, more transparency could be of benefit to the industry and general public alike. Telfer says, “A patient will have fillers and two weeks later her friends will say, ‘you look great – is it that the new cream you’re using? Then that patient will just say, ‘Yes!’. This could lead women to think they can gain unachievable results just from creams.”

Dr Lapa adds, “If patients were more open about the treatments they have had then people would realise the amount of possibilities there are; how advanced treatments have become. We can enhance a patient’s face without a stitch or cut – people aren’t aware of the potential.”

By not talking openly about it, Telfer is also concerned that this could lead some patients to go to the wrong practitioner, “Because patients don’t make recommendations, people may seek treatment from practitioners that aren’t experienced or fully trained.”

In recent years there have been multiple reports of a rise in younger patients seeking aesthetic treatment. Although official UK statistics are hard to come by, research by the American Society of Plastic Surgeons (ASPS) suggests more than 100,000combined botulinum toxin treatments were carried out on patients aged between 20 and 29 in the US in 2015.