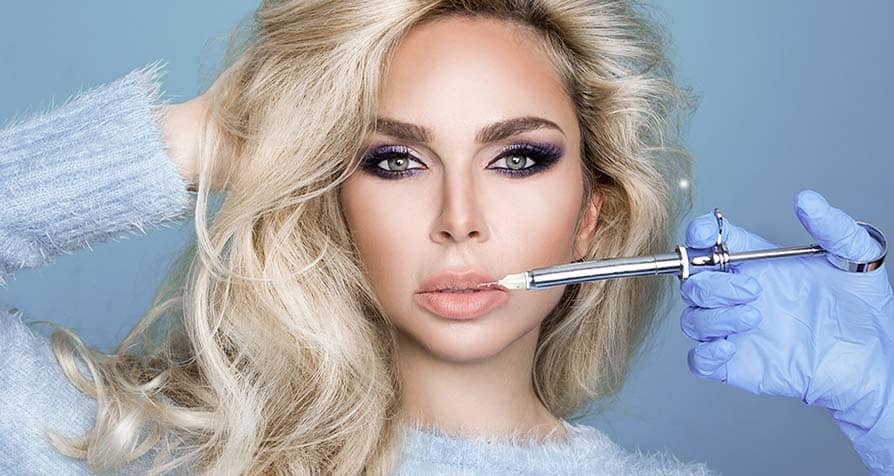 The ‘Too Far Face’

The ‘Too Far Face’

It is becoming more and more obvious when a celebrity has had too much work on their face; the once beautiful face gradually becomes almost a caricature in their efforts to hang on to youth. This phenomenon has a name now – The Too Far Face!

Amanda Holden became the latest victim of this phenomenon, as speculation on social media followed by an article in the Telegraph this week discussed treatments she may or may not have had. My fellow professionals discussed how you can tell if someone has had too much treatment and why they may have wanted it; the camera often portraits a very different image to that in real life and the balance is a fine one.

Anyone attending my clinic will already know that I am a conservative practitioner – it is so easy to add more filler or botox, but too late if you start with too much. Few people I work with would wish to have any speculation over their looks, preferring to leave my surgery with a face that looks rejuvenated, not rebuilt!

So how does that fine line (excuse the pun) get crossed; when does a face become a ‘Too Far Face’?

Knowing when to stop is important, but equally as important is knowing where to start! There are many combinations of treatments that will achieve the desired results, the important thing is that the practitioner understands how the various treatments will interact and what the facial muscles will do in every circumstance – every treatment will have an impact, the secret is understanding what that will be for individual patients; everyone is different.

As patients get comfortable with their new look they can sometimes believe that ‘more is better’. This isn’t always the case as we witness when we see a face we know so well change, as it does with many celebrities; and the change looks ‘wrong’but you can’t really tell why. The look isn’t ‘natural’ anymore so you look harder and instead of seeing the face as a whole, you actually start looking for the imperfections so it becomes counterproductive. The one thing you are certain of at this point is that the face has had treatment of some kind and it hasn’t been done very well!

Away from the stage and into real life, we don’t find this often. Most people prefer to err on the side of caution and take it slowly, so they just look really healthy and fresh. As a medical practitioner who has been working in this field since 2003, this is my natural starting position. As I said earlier, it is far easier to add later than to try and rebalance a face that has received either too much filler or conflicting treatments.

So, no ‘Trout Lips’ and no ‘Too Far Face’ practiced here at Somerset Cosmetic Clinic!