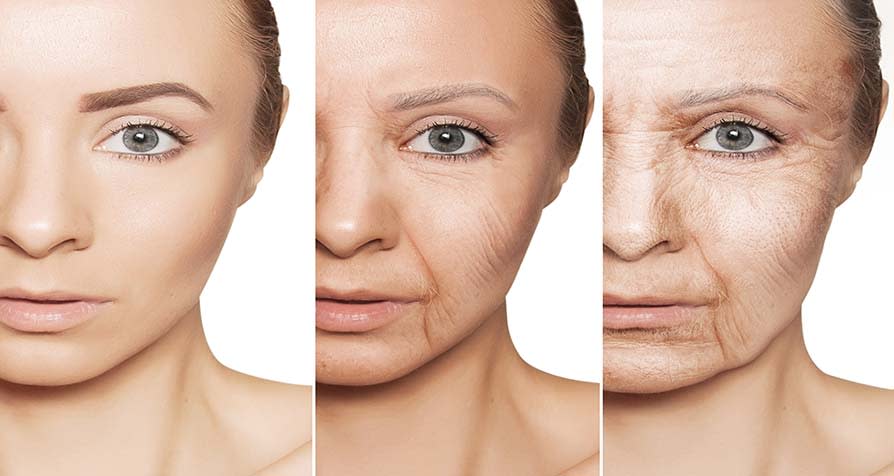 The timeline of ageing

When should you start treatment to prevent ageing?

I am often asked when it is right to start treatments to prevent ageing. There are ongoing medical debates about this, which are well documented. In an age where we can influence what we look like and how quickly we age, it is not surprising that young people are asking this question, more than anyone.

According to a recent study presented at the 2014 American Society for Dermatologic Study Annual Meeting, patients who receive continuous Botox treatment over the course of several years perceive themselves to look younger than their actual age.

That said, I take a view that whilst prevention is the best way of trying to influence the ageing process, Botox probably isn’t the answer if you are in your early 20’s.

It is around this time that people start noticing that lines are appearing on their face; these are called dynamic lines and they are the first result of expression showing through. As a rule these lines relax when your face does.

By the time you reach your 30’s you start to see static lines appearing, particularly nose and mouth lines – your future ‘character lines’ start making themselves known. It is not unusual for people to start thinking about preventative treatment at this time, although they often don’t act on this thought until some years later.

By the time you reach your 40’s you start noticing that the mid-face volume starts to change. The changes you experience are more significant at this point and I like to describe it as ‘mother nature throwing a spanner in the works’. This is because, between your 40s and 50s your top lip will begin to elongate, resulting in down turned corners of the mouth. Jowls may also start to appear along with a sagging neckline.

So having depressed you with this picture of ageing, what can we do about it?

Of course you are all different and I am happy to advise on an individual basis but as a rough guide:

Research has told us that this age group express the most dissatisfaction with their appearance.

Treatment can include all the above and you may also consider:

It is not unusual to see people in my clinic of this age asking about treatment for the first time and the treatments offered vary depending on what outcomes are required. Regular readers of my blogs will know that most people attending my clinic are not expecting, or wanting to look instantly younger; they want to age well and hold back the ravages of time. This is what we help people do.

If you would like to see how we may be able to help you age well, please contact us for a free consultation.