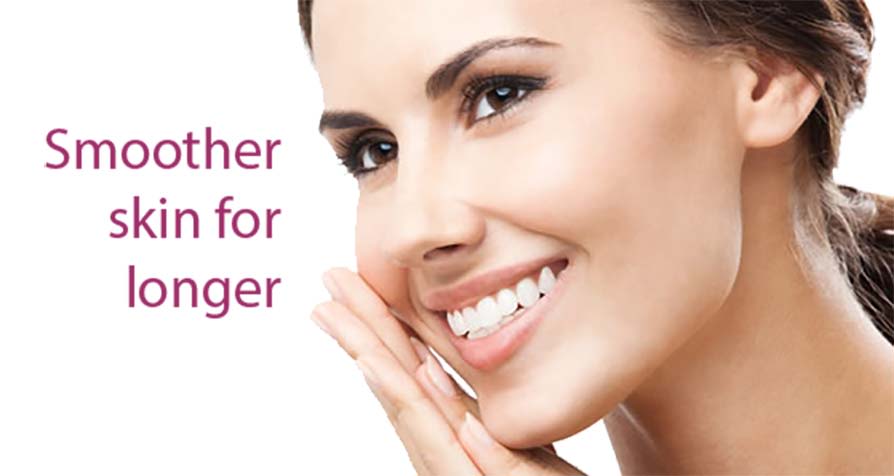 I recently read a really interesting article in the Sunday Times by India Knight, beauty columnist, questioning whether having botox injections is pure vanity?

Now of course writing on this topic and being someone who is happy to admit that she uses botox, you would expect her to wax lyrically about the treatment but what she actually wrote was very thought provoking and so true of what we find with our patients at the clinic.

We quote her directly here:

“Often the assumption is that having things pumped into your face is vain and tragic, and I can see why: there is something truly piteous about wanting to hold onto youth. I feel that very strongly when, say, an elderly woman decides she needs the fawn-like eyes and pulpy lips of a 20-year-old, but I don’t feel it at all when she thinks: ‘Ugh, I don’t like this jowliness. I wonder if there’s anything I can do about it?’ It’s all a question of context, and of sane expectations. There is nothing wrong with wanting to look the best version of your age that you can. Equally, of course, there is nothing wrong at all with doing nothing. Doing nothing is a mark of supreme, enviable confidence.

“The only people who say ‘Oh, but I love a wrinkly face, like a lovely old apple on the turn, just before it actually goes mouldy — so expressive! Every line tells a story’ are young women. You don’t hear many 60-year-olds going: ‘It’s hard to choose, but I think this crease — well, I say crease, I really mean crevasse — between my brows is my absolute favourite. It’s magical. It can make me look angry even when I feel serene. Mind you, the marionette lines do that too. They drag my mouth right down, so that’s pretty cool. And see these other lines? They’re from when I smoked 40 a day. I love those lines. The only sadness is that they aren’t deeper.’ Nobody says that.”

And we have to agree with her!

Of course it is a bit – but so what? Everyone invests in a degree of grooming. We buy clothes because we think they suit us, wear our hair in what we hope are flattering styles, and to quote India once again:

“whack on a bit of lipstick now and then: we make an effort to appear reasonably presentable, because it makes us feel good. It’s not a big deal. I would say that having a casual relationship with injectables is an extension of all that. A fairly extreme extension — though if it’s done well, it never looks extreme — but an extension all the same. Sometimes, you are just not ready to look cross/disapproving/knackered/ultra-wrinkly all the time at the age of 40. There are things you can do about it, and there we are.”

How many of us religiously slap on the face cream, buy relatively expensive concealers and makeup in the effort to look the way we want to? It not always about how we appear to others, it is often to do with how we see ourselves.

The Too Far face (read our blog)

Now, “if it’s done well” is the key to all this. If it’s done well, nobody can tell you have had it done. A friend once said to me: “I don’t know anyone who’s had Botox.” She was in fact sitting at lunch with three out of four of her friends who had it regularly. The rest of the conversation went along the lines of, “What? What? Let me see. Where? But your forehead moves!” Because the only Botox anyone notices, this friend included, is the bad Botox: the frozen, sheeny, egg-like forehead; the expressionless, vacant face; the eyebrows that have shot up and now look like they belong to Ming the Merciless. That’s the Botox nobody wants; the Botox that messes up people’s faces for months at a time and forces them to grow a fringe. The good Botox just looks like your friend is recently back from holiday and sleeps 12 hours a night. You don’t notice it as anything more than that. I should add that the women who have the good Botox/fillers aren’t necessarily having lunch somewhere smart wearing a ton of make-up and a pristine blow-dry. They are much more likely to be milling about doing ordinary things, bare-faced, causing you to think: “God, she looks great. She must have incredible genes.”

The last thing any of our patients wants is the face that looks entirely shiny with no hint of expression – a face that has had far too much treatment undertaken; and you won’t find one here! Less is often more, a slight tweak and then another later if that is not enough is the way we prefer to go.

Many of our patients take years considering treatment before committing; it is a big decision and they rarely take it lightly. Younger patients look at it as regular maintenance, just as we did years ago with all those moisturisers we slapped on over the years in the hope they will ‘do something’! For many patients, the leap of faith is just that – turning over how you present visually to a doctor is a big move and an even bigger responsibility, which is why we will never send you away with a ‘too far face’!

Adding confidence and giving the choice as to what you look like as age takes it sometimes less than gentle toll is what we try to achieve. Character is great, but you can choose the lines you like!