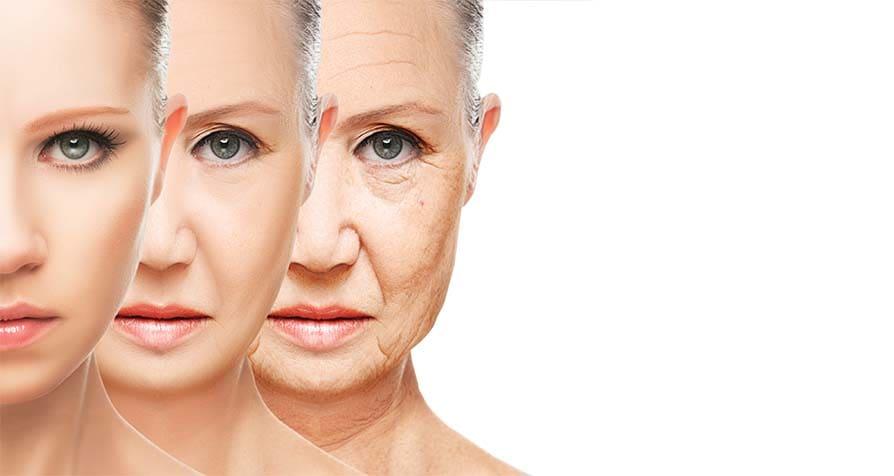 Botox comes of Age – or does it?

Botox is growing up – or is it?

The new phrase baby Botox may sound scarily like something that is used on infants, but rest easy, it is just how we use Botox maturing!

Subtlety is the rage. Whilst sales continue to soar, the mini/baby Botox treatment is becoming a clear leader over the ‘frozen forehead’ look of yesterday; the days of the expressionless face are gone. Clients are now requesting a ‘rested’ look; naturalness is the name of the game and the more light touch it looks, the better. This is not to say that the treatment is any less effective, it is just different. Treatments are lighter and whilst they don’t last quite as long, faces look incredibly natural whilst wrinkles are still controlled. And, it is not just those from the ‘Land of the Rich’ that are turning to this treatment.

According to the American Society of Plastic Surgeons, Botox was the No.1 minimally invasive cosmetic surgery technique used in the US last year – 6,700,000 procedures performed.

Columnist Hannah Betts of The Times admits that she has undergone the procedure. In a recent article she wrote:

“I can attest to this myself. For let me come clear, I’ve done it. In January after a sudden weight loss left my eyes looking blackly cavernous, the faint indentations around my mouth more obvious, I had filler injected in my cheeks. The effect was instant, marginal but magical. I confess, I squealed.

At 44 my upper face is not particularly antique looking, but he gave me his brilliant Brandt-esque (formerly known as Baron Botox until his recent death) lower face Botox- a couple of jabs in the chin and jaw, a couple more in the neck – to prevent nature’s southerly slide (see the Nefertiti Lift). It doesn’t feel like a big deal – and it isn’t!” 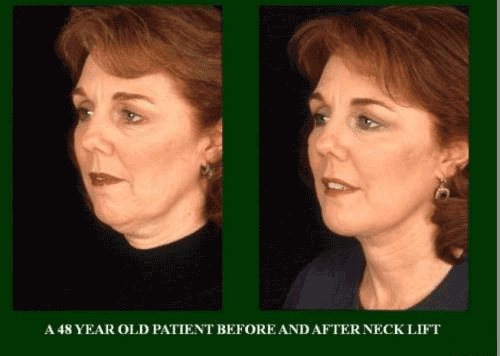 Hannah Betts is describing a procedure that we have been giving for a long time from our practice in Taunton – the’ Nefertiti Lift,’ and you can read more about this here.

Ironically, I think Taunton is ahead of the game on this one – many of our clients have requested a subtle lighter touch for the last few years and the natural look is one that they enjoy and will continue to enjoy (quietly) in the future, with many around them wondering, “have they, or haven’t they?” Only they know!

US doctor, Edward J Schantz, first isolated the toxin that later became known as the world’s wonder medicine that could decrease lines and wrinkles, Amazingly, when he did this, he was working on a biological warfare programme!
Dr Schantz lived long enough to see this unexpected use of his work, dying at the ripe old age of 96. Ironically, the United States and Russia have become strangely united as a result of their shared enthusiasm to become more beautiful! Something he could never have expected as a side effect!