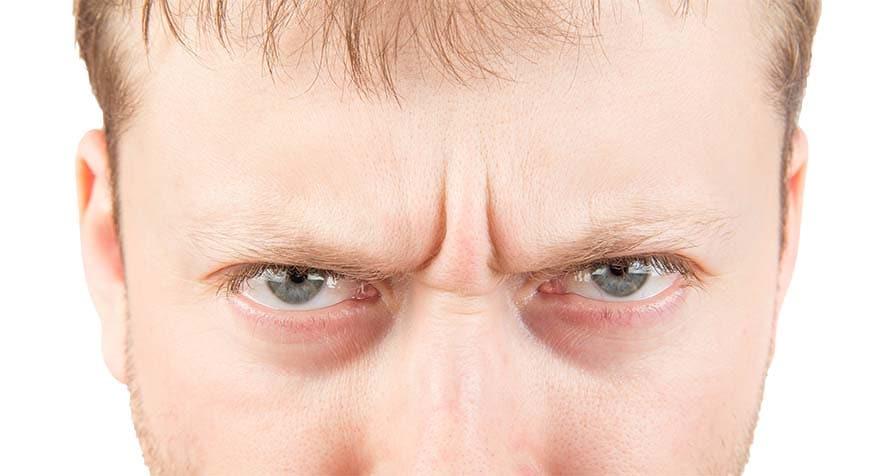 A new look for a depressing condition.

A case study was performed in 2006 which indicated a reduction in depressive symptoms in 9 out of 10 patients with major depressive disorder (MDD), then treated with botulinum toxin A (Botox). There have been a number of case studies since then, all validating this fund.

Facial feedback hypothesis was first mentioned by Charles Darwin in 1872. The idea that facial expressions serves as a stimulus for human emotions has been well studied, thus smiling at a joke can make it feel funnier and conversely frowning will make it feel less funny.
Emotions that are common in depression such as fear, sadness, anger and rage all result in contraction of muscles in the glabellar region (the area between the eyebrows).

What does this mean?

The other closely linked theory is that individuals who physically appear unpleasant or angry are seen in a negative light. It is believed that this can create a viscous circle which may lead to feelings of worthlessness and depression. By inhibiting the muscles that cause this appearance, the patient’s happier look serves to break the circle and their self-worth improves.

Clearly there is some truth in the old adage “smile and the world smiles with you” and whilst this is not first line treatment, it may become a useful adjudant in treating this all too common and debilitating illness.